Text spoken by the artist: "Hello guys out there. I'm Nataša and I have the pleasure to present you my new project. I'm not a musician, I don't own any instruments except a Casio Keyboard, but I have always wanted to play in a band. And because I'm an amateur player no one wanted to let me play in their band. So I get idea to make a band with my own multiple personalities, so now I can play with all the instruments and compose as well. Today I will play my first Demo Version and I hope you will have as much fun as I had making this track. I would also like to thank all those who lent me their instruments all those who believed in me and also those who didn't. Ok, and now have fun."

The band PolyPlay is an art project by Nataša Berk and Hildegart Stein. Miss Stein is an amateur piano player, she's quite good. Nataša is a perfect rhythm maker and they both always wanted to play in a band. Because no one let them play in their bands, they became four. Ann-Marget Tucker is trying to play bass, really talented and Tita van Joelovsen is trying to be a good singer with different voices. PolyPlay made an (audio-video) demo version of »Don't make you«. Now together they are PolyPlay band. And like all little bands aroud the world they are trying to get something. (Source: Nataša Berk) 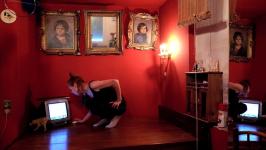 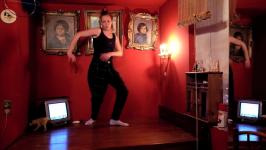 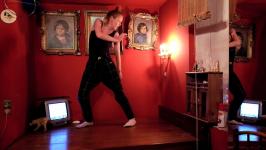 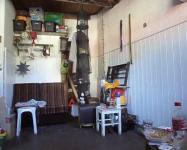 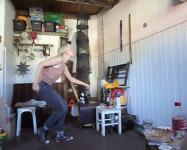 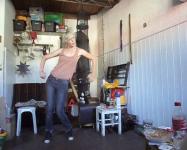 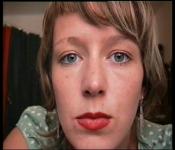 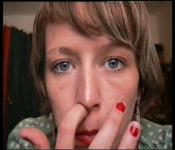 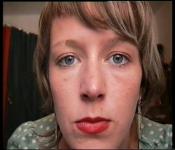