Video Turn will look into broader social and political contexts, that is characteristic for the former Yugoslavian situation: a unique form of socialism, e.g. “self-management”, that has affected also the conditions for video/new media art production.

Research part of  Video Turn will focus on examining of the production conditions, communications tactics and social networks that had been determining the realisation of particular experimental artworks. Periods of 1970s and 1980s are of particular interest for research as they were characterized by strong opposition movements on the part of intellectuals as well as artists. Since art is somehow also generated by certain internal tensions in the society, we want to define which tensions – economic, ethical, symbolic or ideological – were important for the social dialogue of that period; namely, video art in Yugoslavia tracked the international ideological and aesthetic characteristics and usages of video technology although there were some specific features which at the same time also differentiated it from the international scene.

The project will research and evaluate particular history of video and new media art and its role in broader society. Since such a research has never been done in these cultural milieus, Video Turn project is much needed on regional and also broader international (European) level to connect and promote different artistic scenes and build up a strong regional network for further collaboration. Further more, although, the video and new media art had already established a tradition of its own, the documenting and archiving of this segment of artistic creation in the Region has constantly met with difficulties and the lack of understanding by the national cultural policies. The collaborative project on a regional scale could alter this situation and bring about some favourable changes. 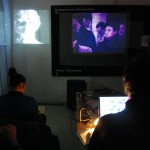 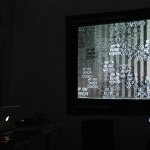 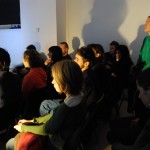 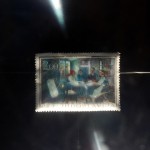 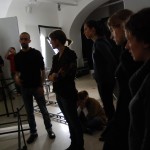 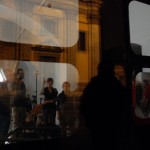 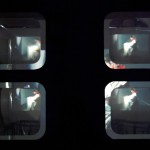 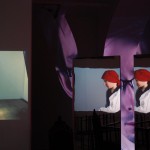 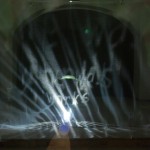 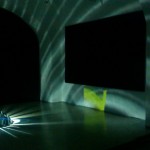 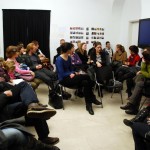 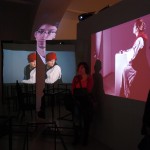 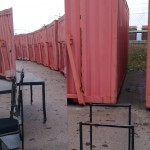 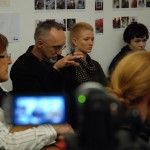 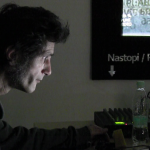 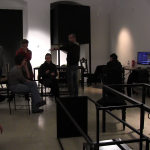 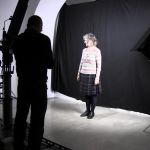 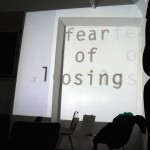 Support: ERSTE Stiftung, City of Ljubljana, Ministry of Education, Science, Culture and Sport of the Republic of Slovenia