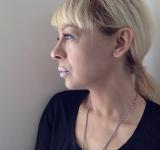 Name: Vujinović, Tanja
No. of works: 6
Countries: Slovenia
Url:
http://www.ultramono.org
Biography
Within her works Tatjana Tanja Vujinović Kušej explores the relationship between consciousness and technology through digital animism and contemplative play. Her works are made of excavations and interventions within the material infrastructure of the digital by using software applications, custom electronics and physical and digital objects. They either take the form of specific situations or dynamic environments, which are brought to life with the help of virtual machines.

Since 1997 her audio-visual works, digital prints and installations have been exhibited at numerous galleries and museums, such as the Strasbourg Museum of Modern and Contemporary Art, the Museum Kunst Palast in Düsseldorf, the Museum of Contemporary Art - Denver, Kunsthaus Meran, the Medienturm International Forum in Graz, the Cornerhouse Gallery in Manchester, the Istanbul Contemporary Art Museum, MMC Kibla Maribor and Kapelica Gallery in Ljubljana. Her works have been presented at festivals, such as ISEA2009, The 15th International Symposium on Electronic Art, Ars Electronica Linz, Kinetica Art Fair in London, the Spor Festival in Arhus, the Zeppelin Sound Art Festival in Barcelona, FILE - Electronic Language International Festival in Sao Paulo and FILE RIO in Rio de Janeiro, among others. She has also presented her work at events, such as the Madrid Abierto in Madrid, Euroscreen21 at various locations, Continental Breakfast in Maribor, and Nuit Blanche in Paris. She has presented her Internet-based works as part of the Ctheory Multimedia's NetNoise, the Web Biennial Istanbul, Helium by Ballongmagasinet and NIFCA, and Sinnlos WebArt.

She graduated from the Faculty of Fine Arts in Belgrade in the year 1999 at the painting department and has been a guest student at the Kunstakademie in Düsseldorf. She also holds a Ph.D in Philosophy and Theory of Visual Culture from the Faculty of Humanities Koper. 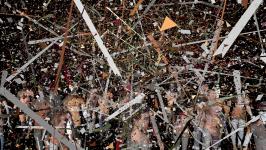 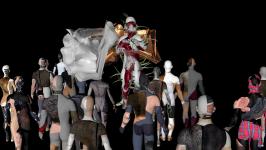 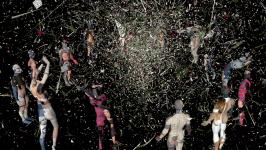 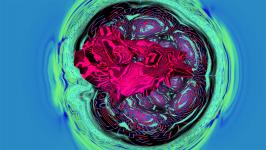 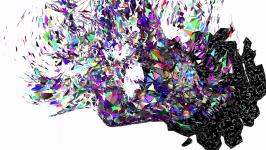 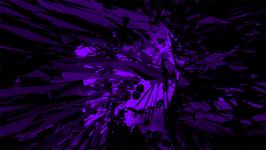 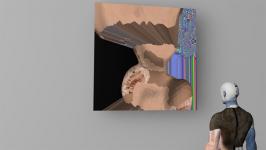 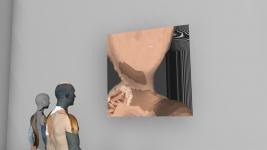 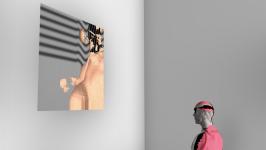 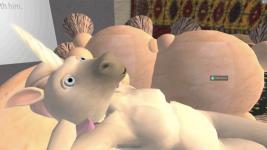 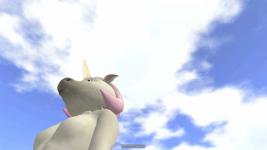 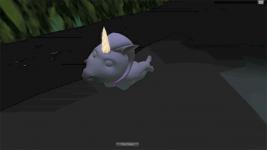 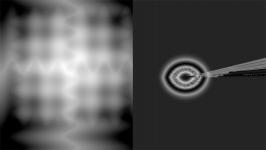 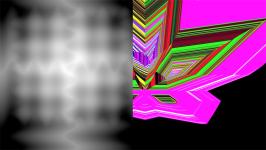 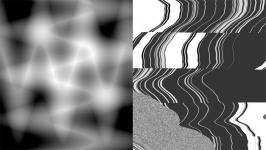 Tanja Vujinović - W-Diptych (00:03:00)
Production: Ultramono, 2014
The ether landscape is an infinite playground of signals and static noise between radio channels, transmissions between various emitters such as electronic toys or gadgets, even large telecommunication systems. It is an enigmatic space, full of invisible... 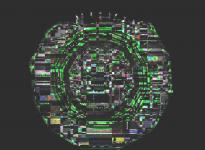 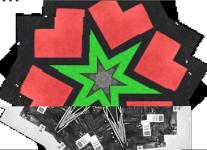 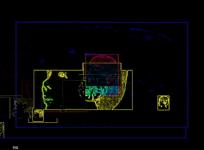