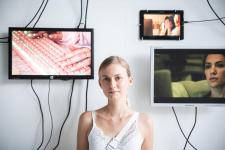 Sara Bezovšek (1993) is a Slovenian visual artist. Primarily studying and working as a graphic designer, her other interests include photography, new media and video art. She graduated in Visual Communications at the Academy of Fine Arts and Design of the University of Ljubljana, where she is currently finishing her master’s degree. Her main focus is on the impact that internet culture, online social media and the desktop interface have on visual culture today. Her current research aims to portray the internet as a living space, using its bits and pieces and thus embracing, with the visual awareness of an artist, a remix culture that has become a genuine, generational means of expression and communication, with the end result usually taking the form of mashup videos.
In 2018, she held a solo exhibition titled (◉_◉) at the Aksioma Project Space in Ljubljana, and received the ALUO Prešeren Award for the ZNAM mobile application. 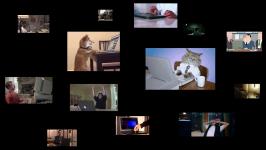 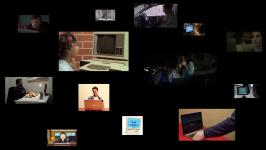 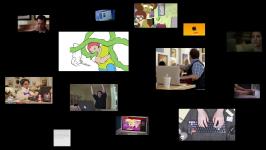 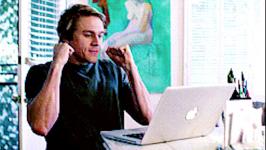 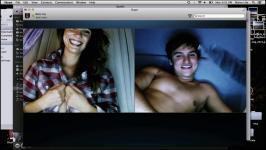 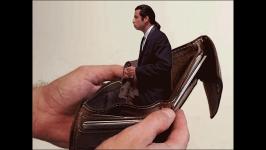 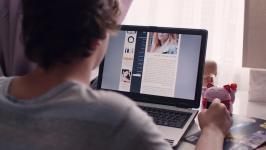 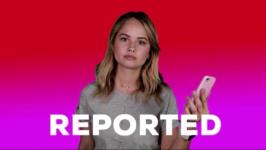 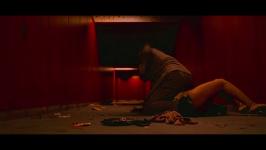 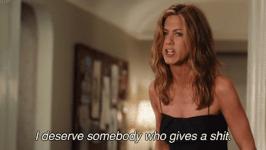 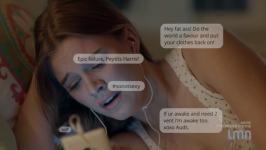 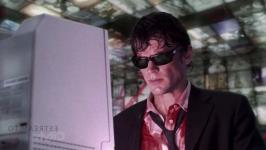