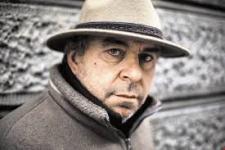 Name: Lupinc, Andrej
No. of works: 5
Biography
Andrej Lupinc (1961) is a filmmaker and writer. He finished the Secondary School of Design and Photography in Ljubljana and studied camera at the Faculty of Film and Theatre in Belgrade in 1986-88. He was a member of the Laibach group from 1980 to 1984. During this period, he created several independent video projects under the pseudonym Keller.
Since 1983, he has been working as a cameraman and director of photography and has been a permanent collaborator in the ŠKUC-Forum video production. Since 1987, he has been employed at national public TV Slovenija, as a cameraman (DOP). He writes short stories and novels and has published several books.
His activity in video has been focused on short narrative stories and music clips. He also made some video/films based on his rich experiences of travelling around the world, mainly accompanying theatre groups and television team. 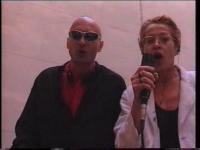 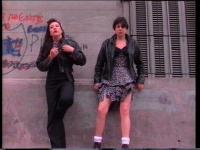 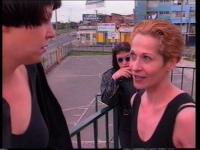 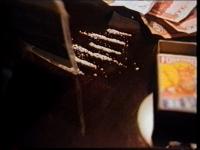 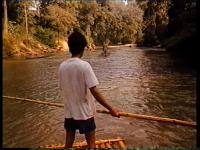 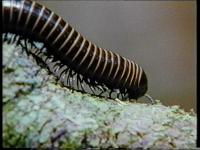 Andrej Lupinc - V 8. minutah okoli sveta / In 8 Minutes around the World (00:09:38)
Production: TV Slovenija, filmski laboratorij, 1990-2000
The documentary video patchwork with shots from various places in the world that the author visited while working as a cameraman at Slovenian national TV station in the span of ten years. Diversity of aesthetics is visible through a compilation of shots f... 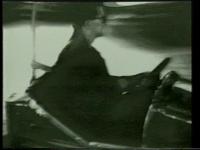 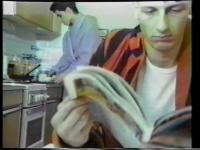 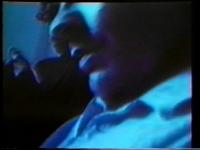 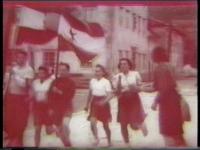 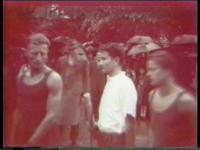 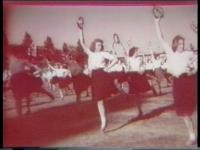 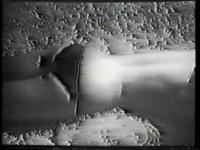 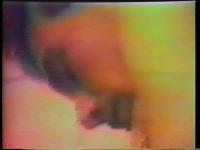 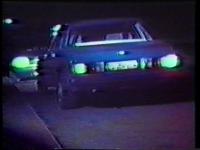