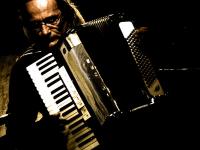 Bratko Bibič (born 1957) is a Slovenian accordionist.Bibič first came to prominence as a rock musician, playing in the ensembles 'Begnagrad' and 'Nimal' in the 1980s; both groups were pivotal on the rock scene blending Slavic folk music with art rock. 'Begnagrad' toured Yugoslavia and Switzerland in the early 1980s, releasing a single LP in 1982 before disbanding; Bibič went on to do work in film scores before the creation of Nimal in 1987. 'Nimal' released two albums in the late 1980s before their 1991 breakup. Returning to work in film and dance scoring, Bibič lived through the breakup of Yugoslavia, during which time it became difficult to live prominently as a musician. 1995 saw him release his debut solo record, Bratko Bibič and the Madleys of Bridko Bebič, on LabelUsineS. The following year, Bibič joined the Accordion Tribe, a critically acclaimed, internationally touring group of accordionists. Bibič continues to perform as a solo artist and as a duettist, with Otto Lechner, Matjaž Sekne, and Waedi Gysi. 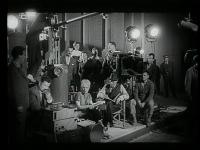 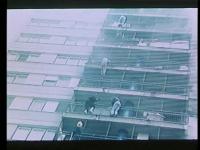 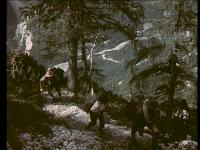 Bratko Bibič - In The Family Garden (00:56:15)
Production: Zavod Alcedo, Slovenska kinoteka, Filmski arhiv RS, 2005
In the first half of 2004, Bratko Bibič and his collaborators produced the third part of the film-music series In the Family Garden, which has been produced since 1999 and ended on the occasion of the 100th anniversary of Slovenian and 110th anniversary... 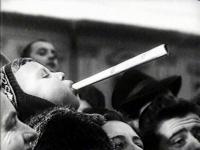 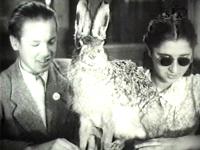 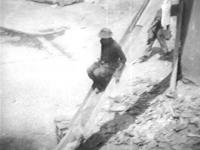 Bratko Bibič - In the Family Garden (51:48)
Production: Zavod Alcedo, Slovenska kinoteka, Filmski arhiv RS, 2004
In 1999, Bratko Bibič and his colleagues began editing, recycling, adapting ... archived silent and sound, completely ignored contributions of Slovenian and other filmmakers to the history of local mentalities. He decided to immerse himself in the cinema... 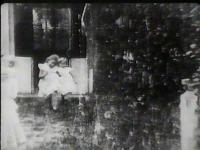 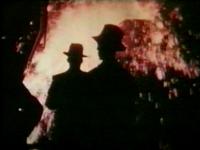 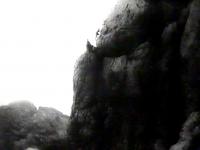