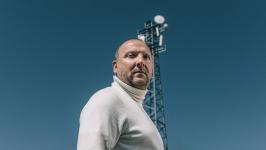 Marko Peljhan (1969) founded the art organization Projekt Atol in 1994 and was one of the co-founders of the Ljubljana New Media Laboratory Ljudmila a year later. He presented one of his most famous projects, Makrolab, for the first time at the Documents in 1997 and 2003 at the 50th Venice Biennale. In the last 25 years, Peljhan’s work has been presented and awarded at numerous biennials and festivals, at ISEA and Ars Electronica exhibitions, and in museums such as PS1 MoMA, New Museum of Contemporary Art, ICC NTT Tokyo, YCAM Yamaguchi, Van Abbemuseum Eindhoven, Asia Culture Center Gwangju and Garage in Moscow. In 2001, he received the Prix Ars Electronica award zlata nika for his polar project, co-created with German artist Carsten Nicolai. Together with the American-Canadian artist Matthew Biederman, they have been leading the Arctic Perspective Initiative since 2008. It focuses on the global significance of the Arctic geopolitical, natural, and cultural spheres and was presented at the Coded Utopia exhibition at the Museum of Modern Art Ljubljana in 2011. Peljhan’s work is also dedicated to research and pedagogy in the crossroads of art, technology, and the media at the University of California, UC Santa Barbara, where he holds the full professor’s title. In Slovenia, he was one of the initiators for establishing the Slovenian Centre of Excellence for Space Sciences and Technologies, and in 1998 he began to work actively in space and aeronautical research and culturalization. In the radio spectrum, he is known as the S54MX.
Photo: Peter Giodani 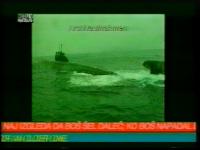 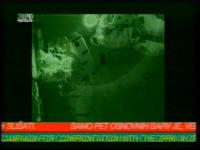 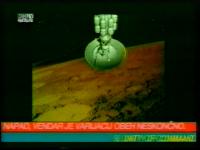 Marko Peljhan - The Park of Culture (TV situation) (00:07:44)
Production: Projekt Atol, SCCA-Ljubljana, VPK, 1996
If television bombards us with information, then this TV situation explicitly shows it. Images of earths' surface and human, especially technological activities on it are described in double captions, which look like stock quotes and differ in language (E... 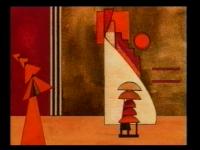 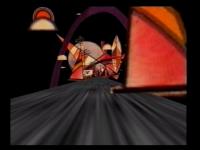 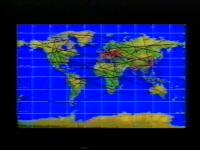 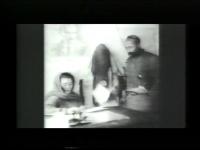 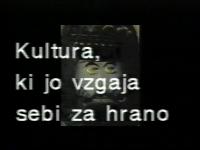 Marko Peljhan - Egoritem I, II, III / Egorhythm I, II, III (0:30:13)
Production: 1993
Three Egorhythms, rhythm and scene structures were the material for Peljhan's final production of the Project Atol, the first project by which he began to transfer his activities from theater to the expanded sphere of contemporary art. NOTE: On the... 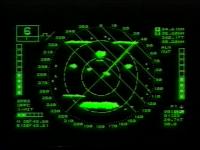 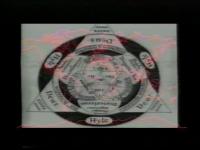 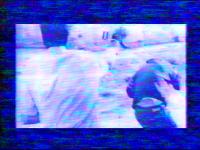