Hodošček, Maja
No. 1083
"Little Girl"
Open player in new window...
Artist: Hodošček, Maja
Title: Little Girl
Duration: 00:20:43 (trailer 00:03:45)
Year: 2012
Genre: Documentary video
Production: Maja Hodošček
+
MORE
Cast: Zala Ožek, Nik Škorja, Urh Skale, Anja Senica, Monika Podbevšek, Aneja Sanca, Špela Kovač, Mateja Ulaga, Jernej Stopar, Tjaša Rozman, Patricija Pavlovič, Matija Mastnak, Tina Levičar, Tomaž Selič
Camera: Zala Ožek, Maja Hodošček
Composer: Roberto Lar
Music: Glasba iz filma: La Hora de Los Hornos (Roberto Lar)
Country: Slovenia
Language: slovene
Url: http://www.hodoscek.com/
SYNOPSIS
The artist made the video Little Girl together with her little sister Zala Ožek at the primary school Zala was attending at the time. Taking on the role of cameraman, Zala filmed her schoolmates at class and during the breaks, as well as their interactions in the school corridors. The main part of the film consists of conversations between Zala and two of her classmates, revealing how these children see and reflect their position in the education system, where they see themselves in the labor market in the future, and how they understand a person’s possibilities for active involvement in politics and society. Hodošček structures her footage separately, steering the narrative into reflection on this generation’s potential social and economic position in a future marked by the current unstable political, social, and economic circumstances. The video also broaches questions about the education system within the neoliberal paradigm, raising doubt as to its potential as a means for a person’s self-realization, proposing instead non-institutional forms of education. (Source: Maja Hodošček) 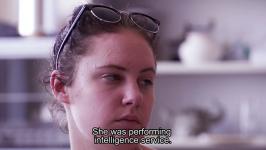 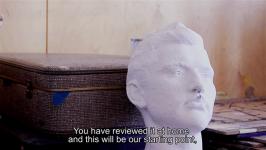 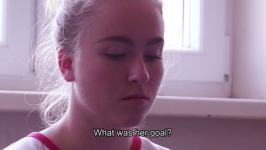 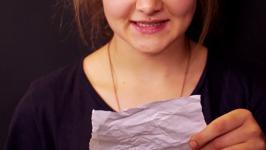 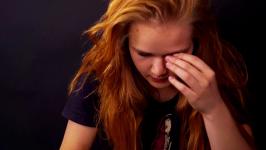 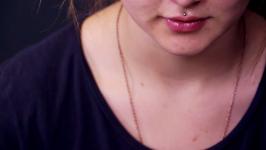 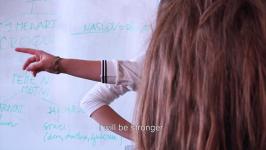 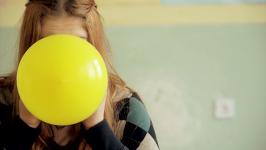 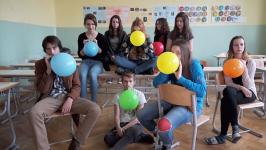 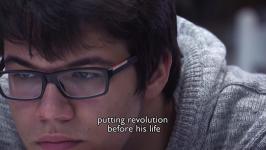 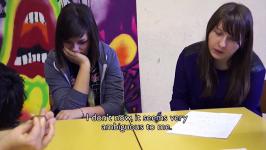 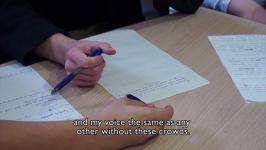 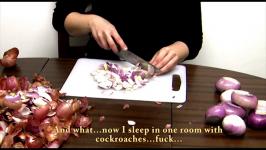 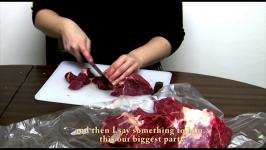 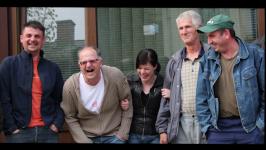