Wolf Gang, Valérie
No. 1118
"Distant Memory"
Open player in new window...
Artist: Wolf Gang, Valérie
Title: Distant Memory
Subtitle: English subtitles
Duration: 00:02:43
Year: 2014
Genre: Art video
+
MORE
Country: Slovenia
Language: english
Url: http://valeriewolfgang.com
Links: http://portfolio-valeriewolfgang.com/Distant-memory
SYNOPSIS
"Distant Memory" is a video poetry, which speaks about the times that once were. It all starts with a random event which evokes narrator’s memories about the times before the disintegration of Yugoslavia and encourages reflection about what the war actually brings and how quickly people forget everything. The poem can be interpreted as a letter or a personal confession of an unknown man written for the mighty Tito’s ship Galeb. The ship has a symbolic value in the poem and through the variety of short scenes showing different details we can observe different interpretations and connections between real life and the imaginary world of poetry. 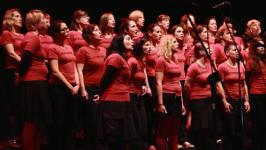 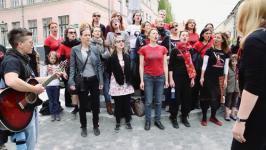 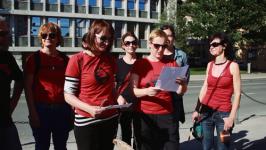 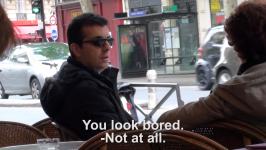 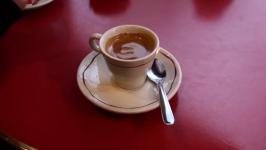 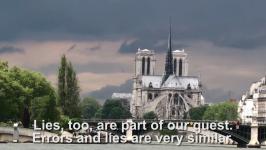 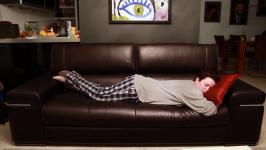 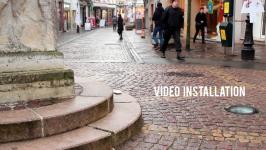 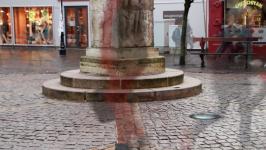 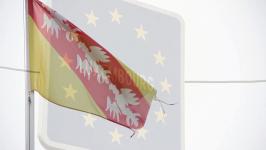 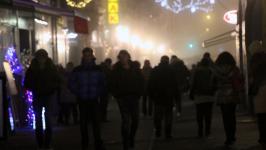 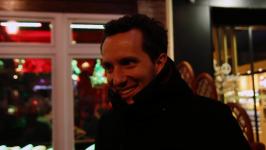 Valérie Wolf Gang - The Luxembourg Monster (00:10:05)
Production: 2013
"The Luxembourg monster" is a video installation which combines different artistic techniques (graffiti, video, sound). It is also an art piece which plays with the perception of the public: What is the actual monster in the installation? Ar... 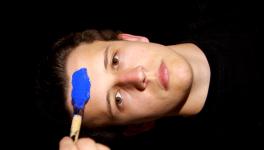 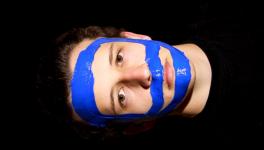 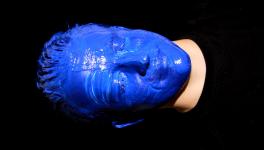