Prince Ki-Ki-Do is accompanied with Tine and Bine, the two Asian tiger mosquitos, and Rosalia who is the playful wild piglet in flames of prepuberty.

(On-line an excerpt from both episodes is published. In the physical archive the animations can be seen as a whole.)


+
VIEW ADDITIONAL TEXT
Prince Ki-Ki-Do is an animated TV series for children. The first two episodes, One Hundred Unhappy Mushrooms and The Swamp Monster, were both presented on various festivals, while the episode The Swamp Monster received the national Vesna award (Festival slovenskega filma, Portorož, 2014) for the best Slovene animated film.
OTHER WORKS 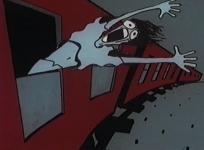 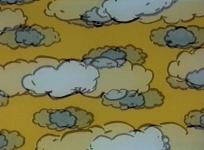 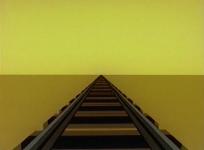