The video conceptually reflects on Liminoid, an artwork by Saša Spačal and Matic Potočnik.

Liminoid is an augmented and virtual experience of disintegrating subjectivity. Liminoid is a portal which triggers a transition between virtual and augmented realities, thus leading to the experience of disintegrating subjectivity. In the context of anthropology, the term liminoid state describes the experience of the liminal stage of a transient selfhood that occurs during rites of passage. Much like liminality in tribal cultures, the liminoid experience, which signifies contemporary society, is achieved through a three-phase passage of separation from the old self, a transitional phase that is characterized by ambiguity and disorientation, and finally a phase of incorporation and the formation of new perspectives. This three-fold experience in Liminoid is reflected in the dramaturgy of the visual experience in the virtual / augmented reality headset, although the artists do not simply translate mental processes by visual means. Liminoid is thus not merely a simulation of the liminoid stage, but instead offers a number of augmented and virtual twists on it, thus making possible the realization of post-structural concepts such as the disintegration of subjectivity, the becoming, the virtual, the immersion and identification. The experience offers an intense and even rather unpleasant sensation of uncertainty, anxiety and existential fear. Liminoid thus represents potentiality, and the participant is in for a surprise. (source: Saša Spačal) 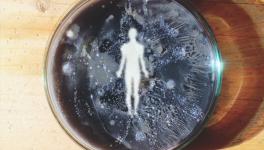 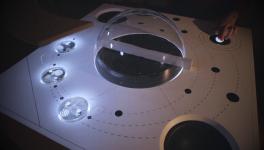 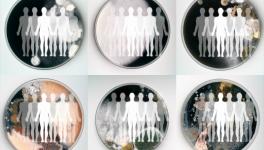 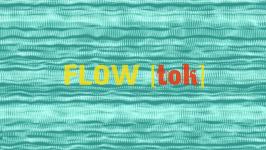 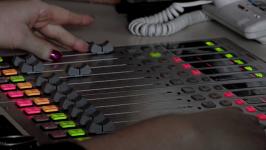 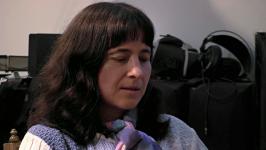 Ana Čigon, Saša Spačal, Ida Hiršenfelder - Flow (trailer) (00:55:35 (trailer, 00:02:57))
Production: RAMPA Laboratorij, koprodukcija RTV Slovenija, 2016
Eight women working in the broad spectrum of scientific professions from artificial intelligence to programming and aviation, talk about the conditions in which they became interested in technical professions, the obstacles they confronted, and how they d... 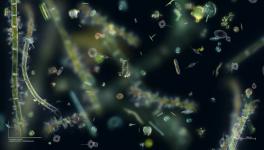 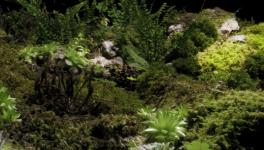 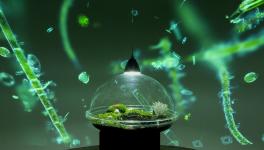 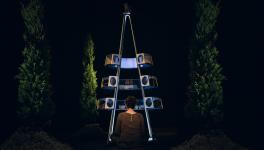 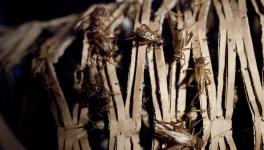 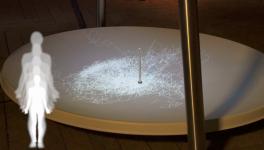 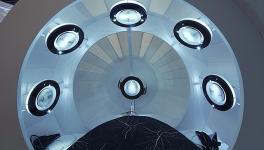 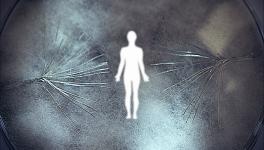 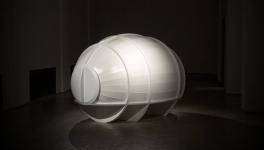