During the three-day action, which was held in Germany, I was on a transitional meadow full of residents passing by and i dug a soil there. This diggings slowly – after it’s own will – started to transform in kind of hole or gutter. As soon as the material physically stopped me, I decided to bury the hole back in the original form – that of course isn’t totally possible. I was interested in reactions from people who passed by, stopped and some of them helped me and asked questions. But I answered only one question: “What is this?-The hole.“ They didn’t get anything else, except confirmation, which they perceived for themselves as well. The third day, when action was “done“, I invited seventeen people to answer one question: “What do you think about this?“. After I received their answers on A4 format, I had half an hour of introduction about my action and I tried to explain, that they themselves put the life in the artwork. Work is strange, unplaceable, it produces a scar in everyday life. We can’t install it in a known shape of artwork. It is alive, it transforms from one to another and produces differential mental reactions. The action forces the “viewer“ to think. When the object disappears it is replaced by a thought – memory. The viewers themselves produce artwork, on another words, that they themselves are artwork. Work is alive, it changes, and again and again it interprets itself. It produces thoughts beyond its own, and even if there is no form, it exist just like a documentation of something. Words, thoughts and interpretations are alive, this is evident from the notes of people, asked for opinion of “this“. (Source: Neža Knez) 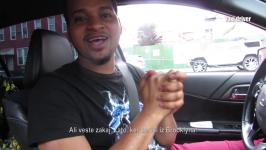 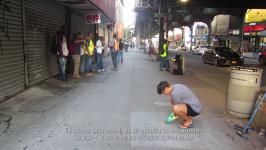 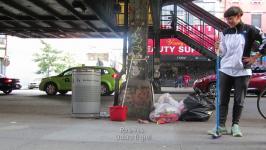 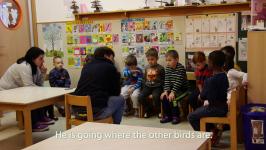 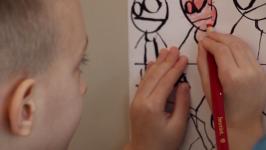 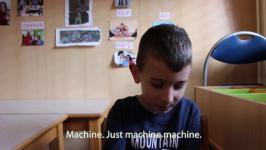