Video documentation of the Extended Cirkulacija 2 in Zagreb in 2012. The multiannual project Platform for Total Art was intended to compose various forms of activities, which are performed separately in art, in one bundle. In this way, the idea of ​​living art, art as a life - and not merely a presentation format - is suggested in a very large space.

A circle of tables for all the participants in the center of space, which gave an idea of  the office or workshop, with four walls projecting predominantly real -time abstractions, movable sculptures / robots moved around the corner and around. In the week of all-day activities, Zagreb's artists joined as planned, so the social dynamics were full. In the evenings, public events were taking place.

The video consists of a fairly random algorithmic editing of all available media (photographs, videos, music and text files), which are made in a meta-television format through a purely copyrighted program (transitions between visual media, subtitles and music) and then translate it into a fairly comprehensive view using the AviSynth program. In the file system, we previously included all the recordings made by the various authors present there, which contributes to the idea of ​​joint authorship.

Subtitled Noise as a metaphor, the project wanted to bring together broadly diversified fields of activitiers - from sound to image, and vertically from various ideas to different levels of materialization. The material is defined as the capacity for self-organization and solidifying of patterns, which on some level (from idea to materialization) become forms - cultural forms and cultural patterns. These patterns bring us together and also  tear us apart. Thoughts function as patterns / forms and communication is carried via patterns / forms. Social patterns these days are quite one-dimensional, so artists have to make them multidimensional.

All participants are concerned with these issues since the combination of autonomy / intelligence can emerge in all areas: in sound, in rhythm, in tone, in picture, in light, in color, in motion. And at the human level - in all forms of cooperation that can be envisioned -  improvised, planned, rational, emotional, etc. 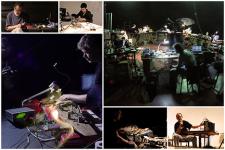 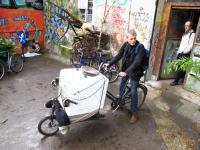 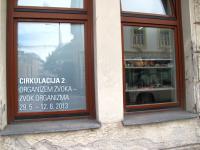 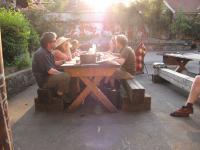 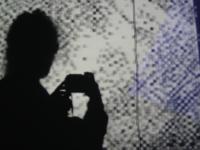 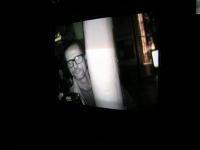 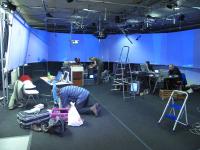 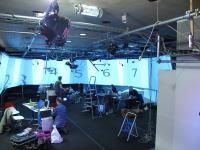 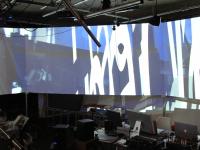