Observational documentary video of a massive anti-austerity strike in front of Barcelona Central Bank on 14th of November 2012.

On 14 November 2012, a protest against the Central bank took place in the streets of Barcelona. As soon as the crowd gathered in front of the Central bank, the members of the armed Barcelona Police surrounded us from all sides. Despite the non-violent protest, the police started shooting with rubber bullets and tear gas. The crowd fled in fifteen minutes and the protest was over. The people lost their voice again. (Source: Miha Mohorič) 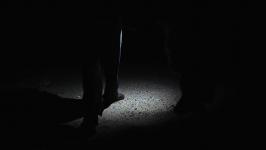 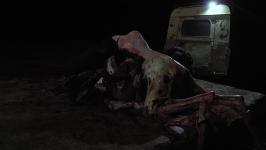 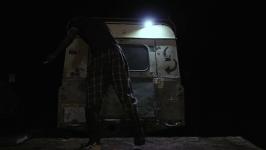 Miha Mohorič - Ode to Camel (00:11:58)
Production: Sagar Kolektiv, 2018
In a world flooded with information people became more and more immune to sad and unfair stories of refugees and people in need. Ode to Camel talks about human emphaty that is fading in the world of mass media. Will the camel be able to bring it back to l... 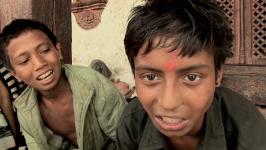 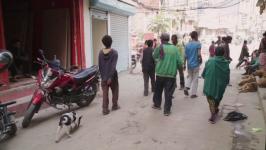 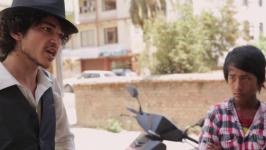 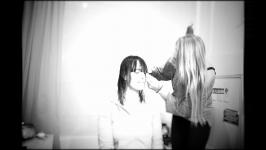 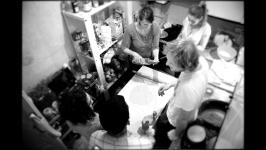 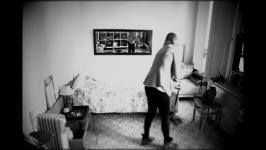 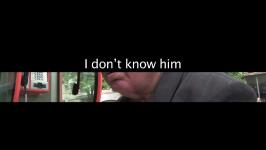 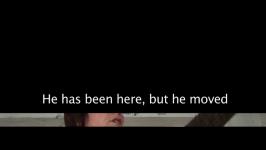 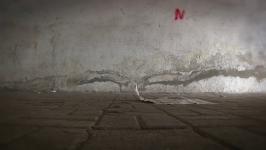