In the video performance the artists stands in an empty space in front of a wall. A projected text in English is being written over her body: "I am a Muslim I am a Muslim I am a Muslim ...". The statement is repeated until it fills the entire wall. The artist stands quietly, she has a loosely wrapped scarf around her head, and smokes a cigarette. After some time she removes the scarf and starts loudly declaring "I am a Muslim". She repeats the statement with various affirmative intonations. When the text completely fills out the wall, the artist leaves the scene. With the gesture of the projected text on her body, the artist publicly announces her origin, which as an identity in the local environment could be accepted as a negative thing. By confident declarations, this identity is accepted and confirmed. The empowerment is reached by "crossing the border".

Art video deals with the resistance against fundamental Islamic manifestations. It tries to escape
traditional aspects of religious behavior. It is breaking the stereotypes; the way Muslims are perceived. The work is playing with social construction and gives it a chance to another perspective of cultural manifestation. Art piece is trying to demolish the conventions and norms that were created in society. With its analytical approach and auto reflection it offers a possibility for crossing mental borders. (Source: Đejmi Hadrović) 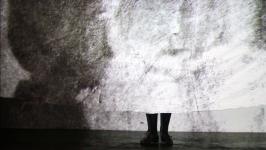 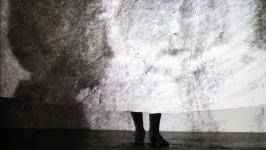 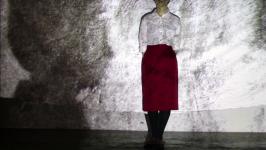 Đejmi Hadrović - Silent Observer (00:09:12)
Production: KulturKontakt Austria, 2017
Video performance acts as a monologue confession of a woman in her early thirties and the obstacles she is dealing with. Content deals with issues such as gender, identity, migration, and ethnicity. Autobiographical thoughts are exposed to the audience th... 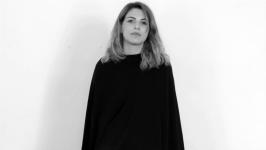 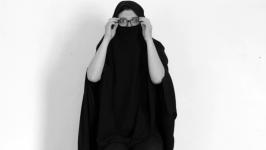 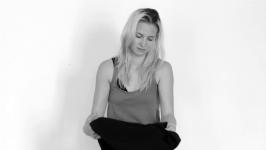