The two-channel video in the single-channel version shows two parallel images. The video on the left shows the protagonist walking from the city through the park into the woods. At the first trees she undresses and goes naked even deeper into the forest. The video is disrupted by digital glitches which causes the image of the body to disappear, merging with its surroundings. The right video in a short endless loop shows a naked female torso leaning, perhaps strapped, to a tree. Distinct breathing is noticeable, as the chest rises and falls at regular intervals. The video is accompanied by an ominous sound intertwined with birdsong from the forest. It is interrupted by digital interference, which eventually causes the protagonist in the left video to actually disappear, as the title of the work suggests. (Source: DIVA Station)

The work was exhibited on two cathode-ray televisions at a solo exhibition in Uauu in 2017 (UAUU. Universal Atelier of Street Arts)

"I would go poof" came the smiling response from Charles Manson to the question posed by the judge about his plans in the event of parole. The assumption of man as a free being is a delusion. We live in fear, endless routine, helplessness. We are trapped in an "open" prison. Freedom is an illusion. Due to all the effort, man's desire for freedom, "parole", exit or at least passage to another state, is becoming all the more common. As a result, most people seek a magic solution—> to disappear without a trace: Poof! (Source: Lealudvik)

SERIES
In the waters on Leviat... 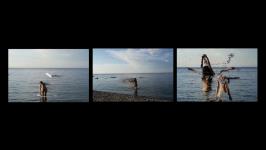 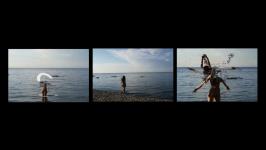 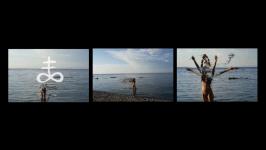 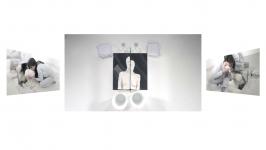 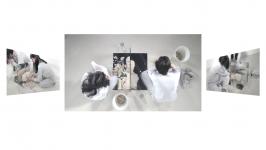 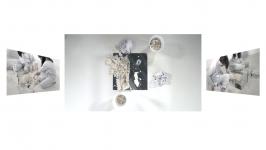 Lealudvik - Fish Love (13:15)
Production: Lealudvik, 2019
The video is a single-channel version of a three-channel spatial installation at the Lealudvik: As it is, so be it exhibition at the Škuc Gallery in 2020. It consists of three scenes of a video performance in which the artists eats a cast of his/he... 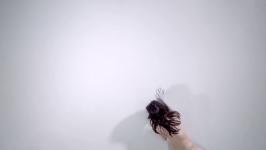 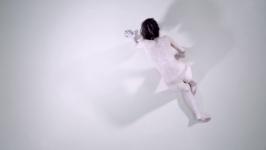 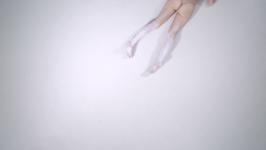 Lealudvik - Teufelskreis (02:25)
Production: Lealudvik, 2018
The video is an endless loop presenting a top-down view of an empty white surface, on which the naked protagonist crawls with obvious difficulty. Just before she disappears at the other end of the frame, a new instance appears, crawling to the other side...

Lealudvik - In the waters on Leviathan I would go poof! (00:58)
Production: Lealudvik, 2017
The work is related to the project I would go poof! Here instead of a forest, the sea is the background. The video is a 20 second loop that repeats several times. It consists of three short sequences, each also in an endless loop. All sequences are f... 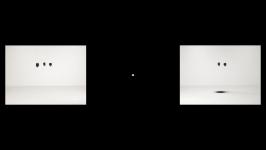 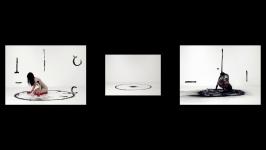 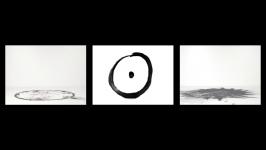 Lealudvik - In Two (01:38)
Production: Lealudvik, 2016
In the creation of our work, we drew the greatest influence from Karel Zelenko's policy or his approach to the creative process. In his view that the main element of his graphics is drawing itself and not experimenting with the medium, we recognized a par... 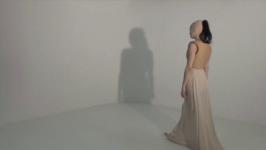 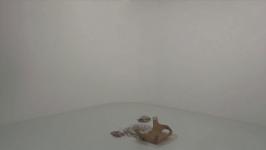 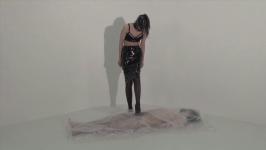 Lealudvik - Safe Haven (02:30)
Production: Lealudvik, 2015
The video is part of the multimedia project Safe Haven, which Lealudvik exhibited as part of the Biennial of Independents and the Sonica Festival (MoTA point) at a solo exhibition in Bunker (Argentine Park, Ljubljana) in 2015. The project reflects th... 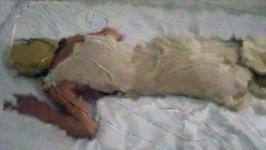 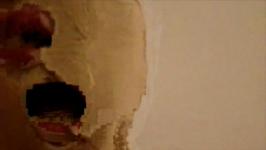 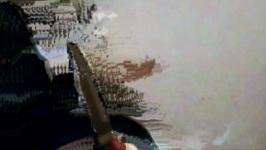 Lealudvik - Safe Haven II (02:01)
Production: Lealudvik, 2015
The video is part of the multimedia project Safe Haven, which Lealudvik exhibited as part of the Biennial of Independents and the Sonica Festival (MoTA point) at a solo exhibition in Bunker (Argentine Park, Ljubljana) in 2015. The project reflects th... 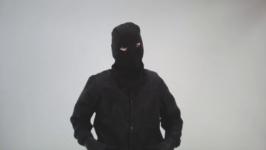 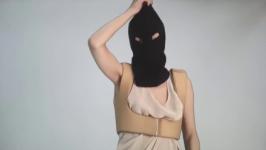 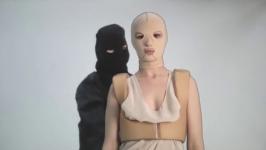 Lealudvik - Duality Insanity (00:41)
Production: Lealudvik, 2015
The video is part of the multimedia project Safe Haven, which Lealudvik exhibited as part of the Biennial of Independents and the Sonica Festival (MoTA point) at a solo exhibition in Bunker (Argentine Park, Ljubljana) in 2015. The project reflects their s... 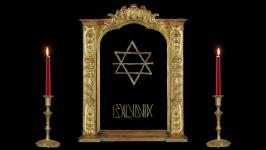 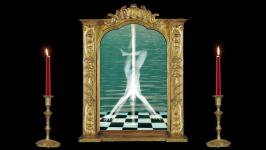 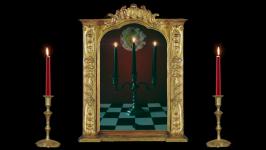