The fourth from the series Podoba features Hard-Core scene in Ljubljana: Concerts and interviews with members of the bends U.B.R., Tožibabe, Odpadki civilizacije, Epidemija, Kategorija, and Quod Massacre.

The video is a part of the TV series Podoba by Zemira Alajbegović and Neven Korda (“The Image of Zemira Alajbegović and Neven Korda”), which was the most important contribution to original video production in the 1980s on television (1992-1993, 5 episodes). The five episodes were focusing on: [1] ŠKUC-Forum [2] Marijan Osole - Max [3] Peter Vezjak [4] Hard-Core [5] Marko Kovačič. 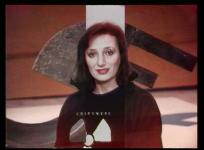 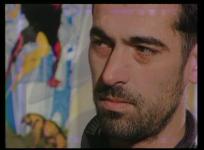 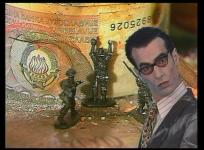 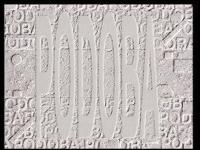 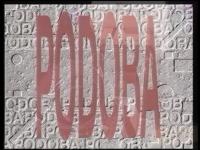 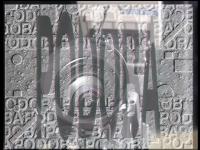 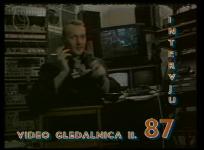 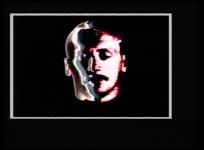 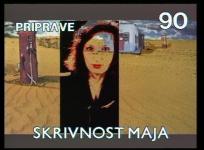 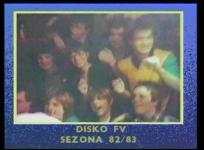 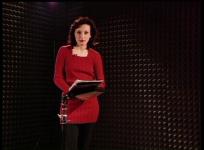 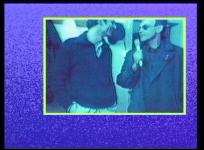