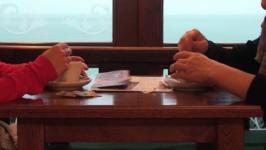 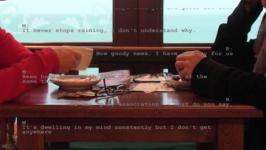 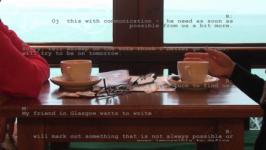 Robertina Šebjanič, Mari Lagerquist - Connected by Signals (0:06:30)
Production: 2009
Video work documents a conversation between both authors with a static shot focused on their hands and with that their gesticulation. An unclear conversation mixed with sounds of a cafe is in played over the video in a form of transcription. The work prob...
Nika Autor, Robertina Šebjanič - Niro (0:02:15)
Production: 2006
Images intertwine with fade-in and fade-out effects. Authors paint intimate spaces and their bond as friends by intertwining and overlapping the images one onto the other. They are searching for their common identity NiRo, which is characterized by a stat... 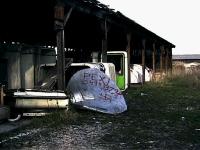 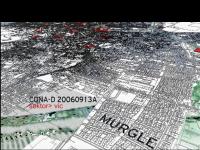 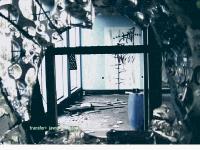