Čadež, Vesna
No. 602
"Med vožnjo / During the Drive"
Open player in new window...
Artist: Čadež, Vesna
Title: Med vožnjo / During the Drive
Duration: 0:02:19
Year: 2007
Genre: Experimental video / Art video
+
MORE
Director: Vesna Čadež
Script: Vesna Čadež
Music: Snow Goose
Country: Slovenia
SYNOPSIS
Video is following a journey with a train. The author uses image to explore movement, surroundings, the game of fast and slower movement reflected on the traces of speed of the outer, natural occurrence. Video is deliberately made in black and white technique, which emphasizes the graphic appearance of the structures and traces of the journey. The author explores the eternal search of innumerable and unrepeatable possibilities of gazes through the window following each other in a story of journey through a diverse landscape. 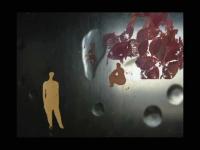 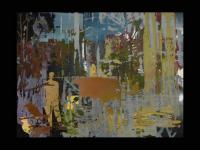 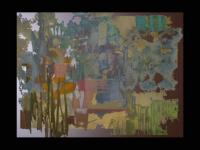 Vesna Čadež - Slika / Painting (0:03:24)
Production: 2007
Video is focusing on a way of display of painting surfaces, fragments of author's paintings. Latter are shown as animation and collage, when surfaces are built one upon the other, in the under-paintings and color ratios. Canvas is substituted by comp... 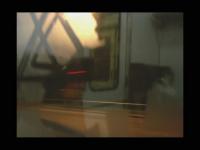 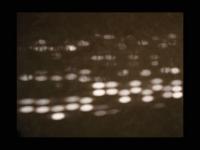 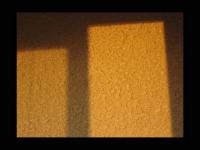 Vesna Čadež - Sencasvetloba / Shadowlight (0:01:25)
Production: 2007
Video shows light patterns following each other in certain sequences. Different perspectives of light and shadow in nature go from direct ones for example light shining through the leafs, the sky playing with the natural shapes, to the ones caused by diff... 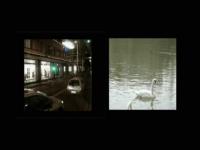 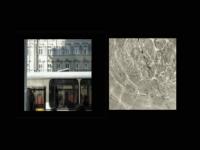 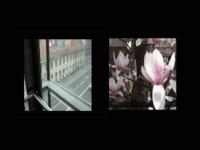