+
DODATNO BESEDILO
How to Socialise the Blues is an assortment of simulation-films found on the Internet. These films were created by Dr. R. B. Jones from Queen Mary University, London. The soundtrack is composed of cut-outs from a Muddy Waters song.

How to Socialise the Blues is the second film in the Fine Sciences series. The Fine Sciences Series is a work based on visual material found on the Internet. Most of this material consists of graphic visualisations from scientific research, and was made to support the imagination by presenting complex relations, interactions, and processes within certain (given, experimental, or virtual) environments. This found footage was downloaded and transferred to the context of art. The visual structure - not the original purpose - of these visualisations was the criterion for their selection. 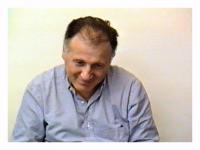 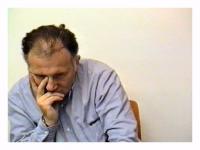 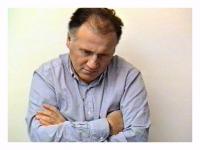