The creation of video poetry: a scale of sequences shaped by Rene Magritte’s painting as a lyrical excess of the real world and the Macedonian landscape and architecture with distinct ethnographic dimensions. (Source: Videodokument)

The Breton poet Eugene Guillevic, called poèt contemporain, is part of my inspiration as a starting point or support in a video touch with his poetry, which for me turns into self-talk, into the realization of the connections between consciousness and subconsciousness. The rhythm of the image is a repetitive Guillevic word that is at first spontaneous, unstoppable, but then becomes more and more definite and clear. I try to get closer to the truth by using a close-up of a face or object, often ruled by sight and like nothing else it seems. I try to formulate the realized truth even more clearly and find an even more appropriate expression. (Source: Ana Nuša Dragan) 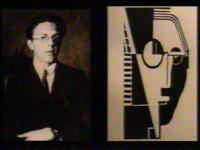 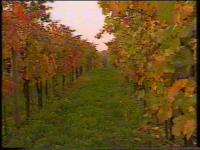 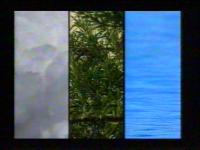 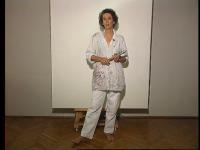 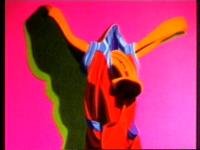 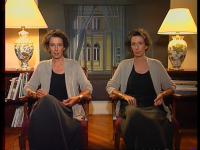 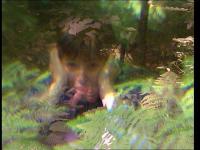 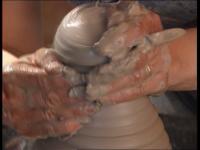 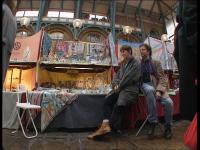 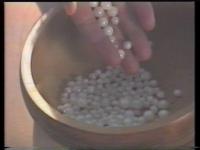 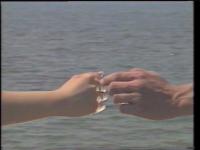 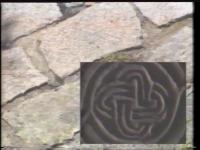 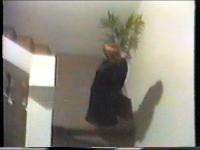 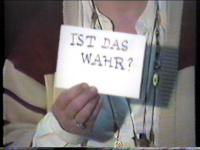 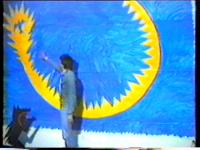 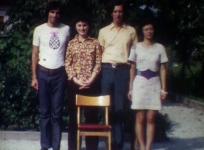 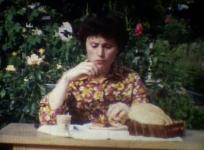 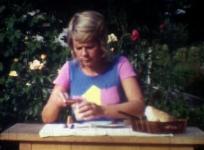 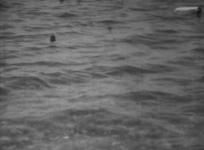 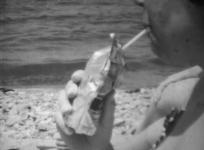 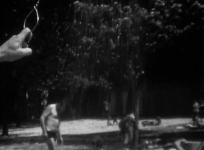 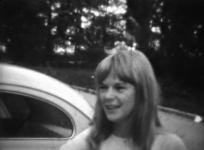 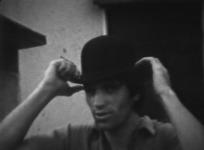 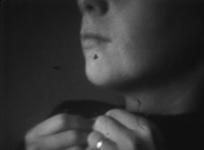 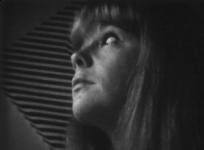 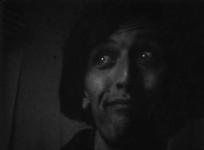 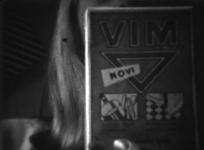