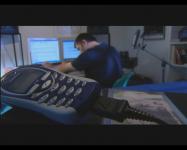 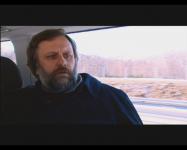 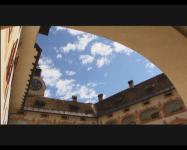 Video available only in physical archive
Artist: Hribernik, Jasna
Title: Koncert za mobilne telefone in orkester
Subtitle: Aldo Kumar in Slavoj Žižek
Duration: 00:45:50
Year: 2005
Genre: Art Film / Documentary video
+
MORE
Director: Jasna Hribernik
Script: Tomaž Letnar
Edit: Matej Košir
Country: Slovenia
Language: slovene
SYNOPSIS
Documentary video follows the work and ponderings of composer Aldo Kumar through a perspective of sounds of a mobile phone. We witness long scenes of the composer taking walks in idyllic landscapes and around the city, where everyone is rushing and talking on mobile phones. The author presents 8-bit low quality sound without directly valuating it.
The contentious role of mobile phones is analyzed by Slavoj Žižek. He discusses about how mobile phones seemingly make communicating easy, but actually they enslave us making us reachable at all times. Freedom is not in the accessibility, but in the possibility to turn off, which cannot be afforded by everyone. As the only positive thing about mobile phones Žižek in a provocative manner sees the fact that they make lying about one’s current location easier.
+
VIEW ADDITIONAL TEXT
Citati iz filma: 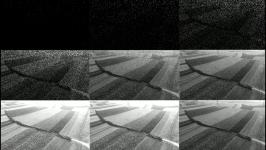 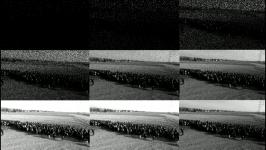 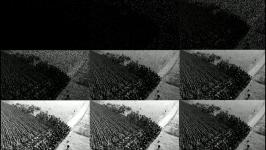 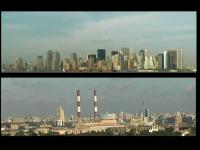 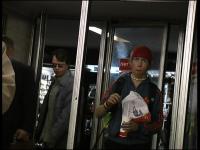 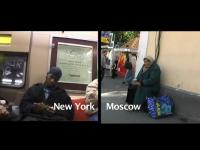 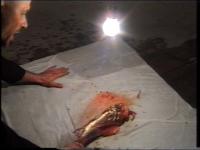 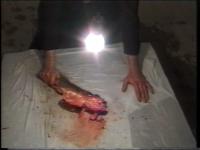 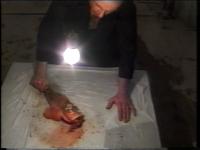 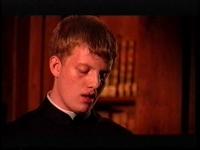 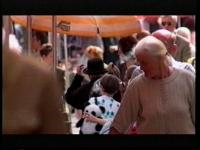 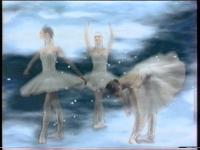 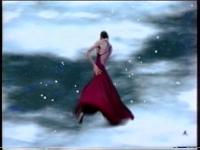 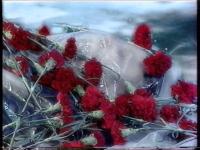 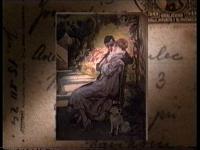 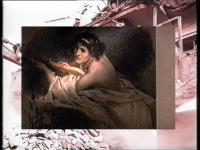 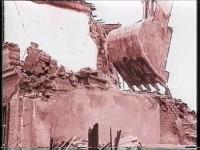 Jasna Hribernik - Carte Postale (06:32)
Production: TV Slovenija, 1997
By layering of pictures the artist succeded in simultaneously presenting the past and the present. Destruction of a house represents the present, and fragments from letters written by people who used to live in the house represent the past. An off-screen... 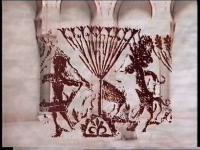 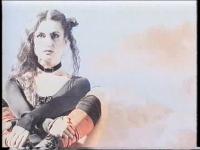 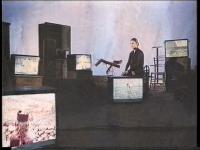 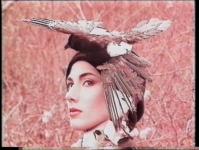 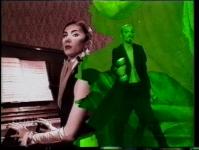 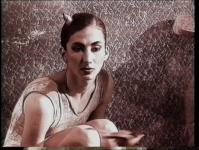 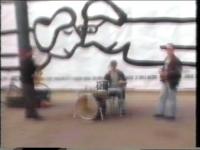 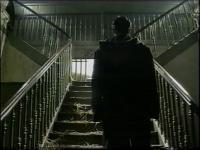 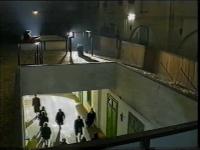 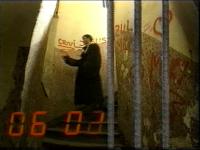