In a remote village in Croatian Zagorje, known only as the birthplace of the President for Life of the Socialist Federal Republic of Yugoslavia, Marshal Tito, the Political School of the Central Committee of the Communist Party of Yugoslavia was built, and for the needs of its students, a luxury hotel. The hotel was built in 1974 in a modernist style. The best material and the substantial found for its construction were contributed by work organisations from all over Yugoslavia. Today, the hotel complex is empty, and has no guest, but it still employs a receptionist and maintenance staff, who try to slow down the process of dilapidation. 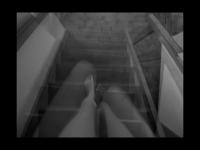 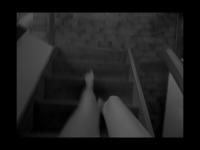 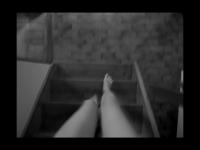 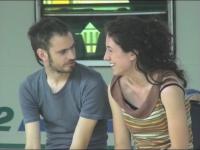 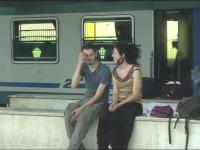 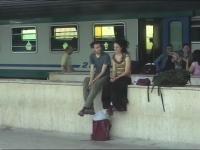 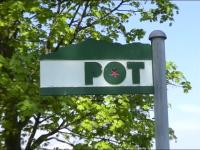 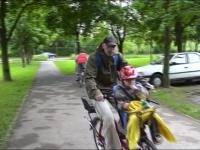 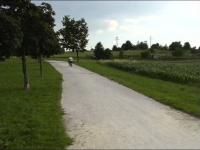 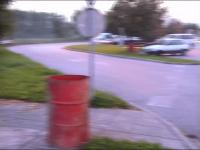 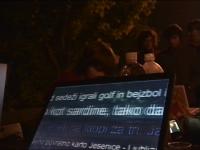 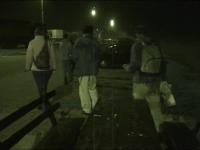